ALS – What is Amyotrophic Lateral Sclerosis? How Can TCM Help? 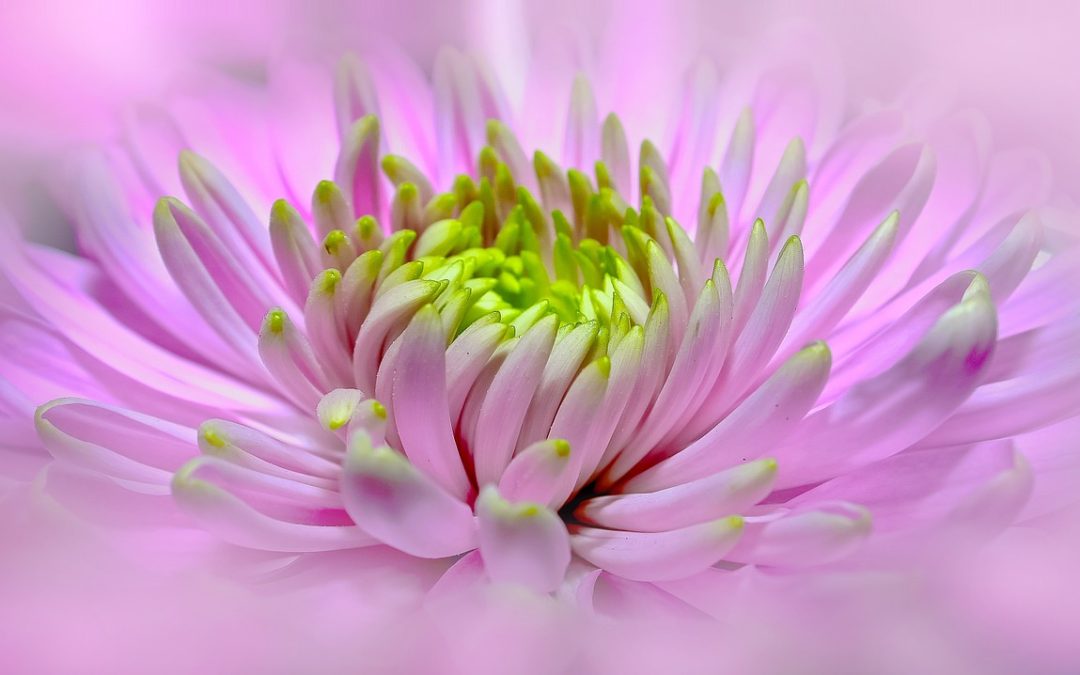 What is Amyotrophic Lateral Sclerosis (ALS)?

Over the past few weeks there has been one person after the other doing the Ice Bucket Challenge.  While this is a noble act, it is important for people to know exactly what ALS is!

ALS, or Amyotrophic Lateral Sclerosis, also known as Lou Gehrig’s disease after the baseball player who made the disease widely known, is a degenerative disease that affects the motor neurons- or the neurons responsible for producing movement.  Diagnosing ALS is more often than not a diagnosis of exclusion; there is no test for ALS, and other diseases must be ruled out before a diagnosis can be made.  By the time a diagnosis is finally made the person will likely not survive past two to five years (20% survive beyond this) and spontaneous remission of ALS is exceedingly rare. 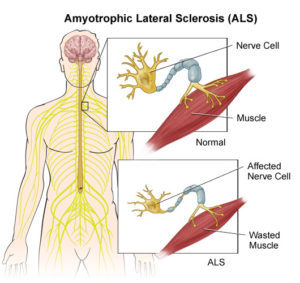 Amyotrophic Lateral Sclerosis is a devastating disease.  It moves very quickly turning a robust and energetic person into someone who can no longer move because all of their musculature has wasted.  What’s worse is that oftentimes cognitive function remains unimpaired.  Within a few short years an athletic and vibrant person no longer has the strength to stand let alone speak, swallow, or breathe… and knows exactly what is going on.

In good news, from the time that I first started studying ALS 10 years ago, there have been significant gains in the knowledge and treatment of the disease and longevity has definitely increased, though some of these treatments are prohibitively expensive (even here in Canada), and can cause quite uncomfortable side effects.  Also, it  is not contagious, and while there is one strain that shows to be genetic, more often than not this disease does not run in families.

Early signs and symptoms can vary greatly from person to person, though most report some symptoms of either muscle stiffness or weakness.  Others notice more ‘clumsiness’ like tripping easily on carpet edges, muscle twitching, and others notice changes in their speech or projection of their voice.

Over the last couple of weeks I’ve been looking up treatments for ALS with Chinese Medicine.  There are a number of people with Amyotrophic Lateral Sclerosis that have tried Chinese Medicine, and when asked if it works the responses vary.  Is Chinese Medicine a ‘cure’?  No.  Can Chinese Medicine slow the progression, help to moderate symptoms, and increase quality of life (sleeping, emotional balance, etc.)?  Yes.  Absolutely.   Though treatment needs to be regular and consistent.  Here are some references that I found useful and studies that show the effects of TCM on ALS:

While both Western Medicine and Eastern Medicine are searching for a cure, Chinese Medicine is a viable option to help combat the progression and symptomatology of this horrible disease.