PMS: Hold on for a Wild Ride! 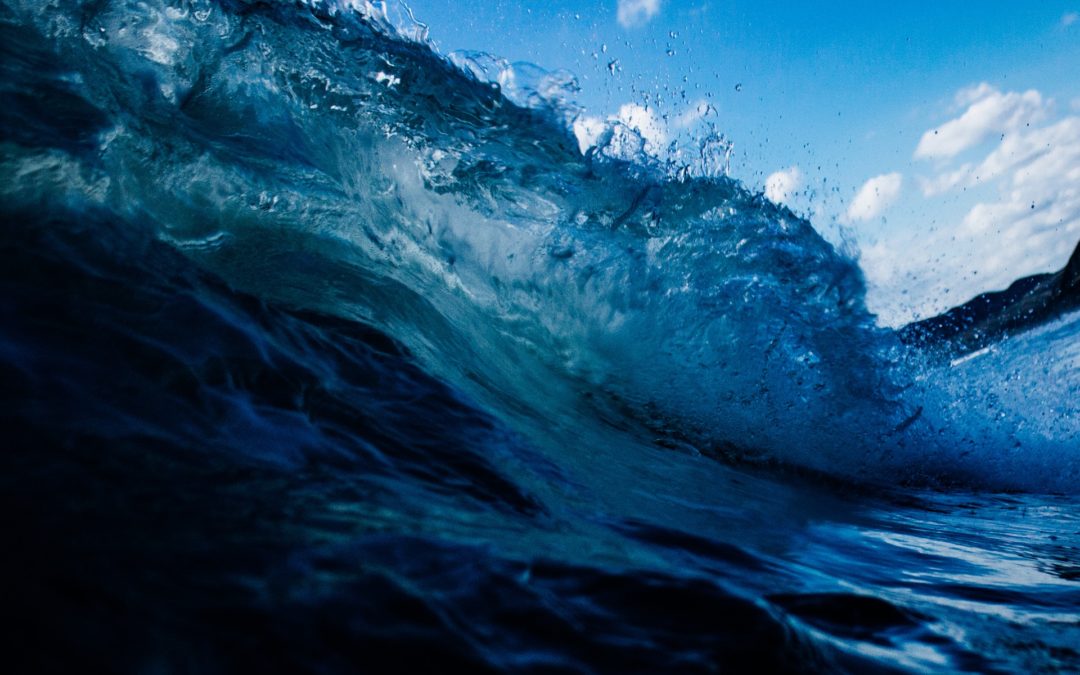 Premenstrual Syndrome (PMS) is defined as physiological and mental changes before menstruation, such as irritability, susceptibility to rage, nervousness, edema, diarrhea, headache, and distending pain in the breasts without obvious organic finding. This syndrome usually occurs 2-14 days before menstruation and typically disappears after menstruation.  Depending on the methodology used to gather the data, many women – perhaps a majority, experience mood and behavioral changes associated with the menstrual cycle, and many women seek care for self-diagnosed PMS. Perhaps 3% to 5% of menstrual women suffer from symptoms so marked that they qualify for a diagnosis of premenstrual dysphoric disorder (PMDD).

PLEASE NOTE:  this is a long – but complete article.  It can be used for reference, but for patients and students alike it shows how all-encompassing TCMis and how detailed it can be.  For patients, see the end of the article for prevention and home treatment for PMS.

According to Western Medicine, the underlying causes of PMS are obscure. There may be an imbalance between estrogen and progesterone, excess ADH or aldosterone, conditions such as hypoglycemia, or it may be due to psychogenic factors.  More recently disturbances in the interaction between central opioids and catecholamines, have been suggested as possible contributing factors. But by checking PMS patients, no specific hormone levels or markers are associated with premenstrual symptoms.

According to Chinese Medicine, emotional strain or stress causing Liver Qi stagnation is the most important factor, that along with excessive consumption of dairy products or greasy foods leading to phlegm accumulations.  Otherwise, overwork can lead to deficiency of Liver and Kidney Yin resulting in stagnation.  Basically, PMS is due to stagnation.

One or two weeks prior to menstruation, patients suffer from a series of symptoms which subside or diminish abruptly at the onset of the menses. Symptoms differ among women but are fairly constant from one cycle to the next for the same individual. PMS Symptoms include mood changes such as nervousness, agitation, irritability, or depression; neurological changes such as headache, vertigo, or aggravation of epilepsy; respiratory symptoms such as colds, hoarseness of the voice, aggravation of asthma; or internal disturbance such as abdominal bloating, edema, breast tenderness, palpitations, and a feeling of bearing down in the pelvis.

Depending on the expert, there are two ways to study PMS according to Chinese Medicine.  One way is through PMS as a whole, while the other is examined based on main complaint.  Maciocia divides these based on ‘PMS’ and ‘Problems at Period Time.’  PMS is an accumulation of symptoms, while Problems at Period Time is broken down by main complaint for those not fully affected by PMS in all its aspects.

Basically, PMS is mainly caused by emotional factors that lead to pathological changes and dysfunctions in the Liver which generally affects the function of the Spleen and Kidney.  Liver Qi stagnation is responsible for the symptoms of distention around the breast and chest.  Liver Qi stagnation and Liver fire or Yin deficiency usually causes emotional and neurological symptoms such as irritability, depression, or headache.  When the Spleen is overacted on by the Liver or there is Spleen and Kidney deficiency, the result is water accumulation that transforms into phlegm, which then rises to the head and causes vertigo, and dizziness, and also diarrhea or edema.

These symptoms may occur before, during or after periods and are generally associated with endometriosis according to Western Medicine.  According to Chinese Medicine, this is generally due to a Chong Meridian pathology resulting in rebellious Qi.

Liver Qi Stagnation is one of the best known pathologies in Chinese Medicine.  It is most often associated with stress and emotional instability and in this day and age, especially when living in the city it can be difficult to not be stressed, from traffic to work and family obligations, pollution, and social media pressure, it is so easy to become stagnant.  Here are a few tips:

For any questions, concerns or would like more information, please contact us. We’d love to hear from you.