A Mass of Problems with Fibroids 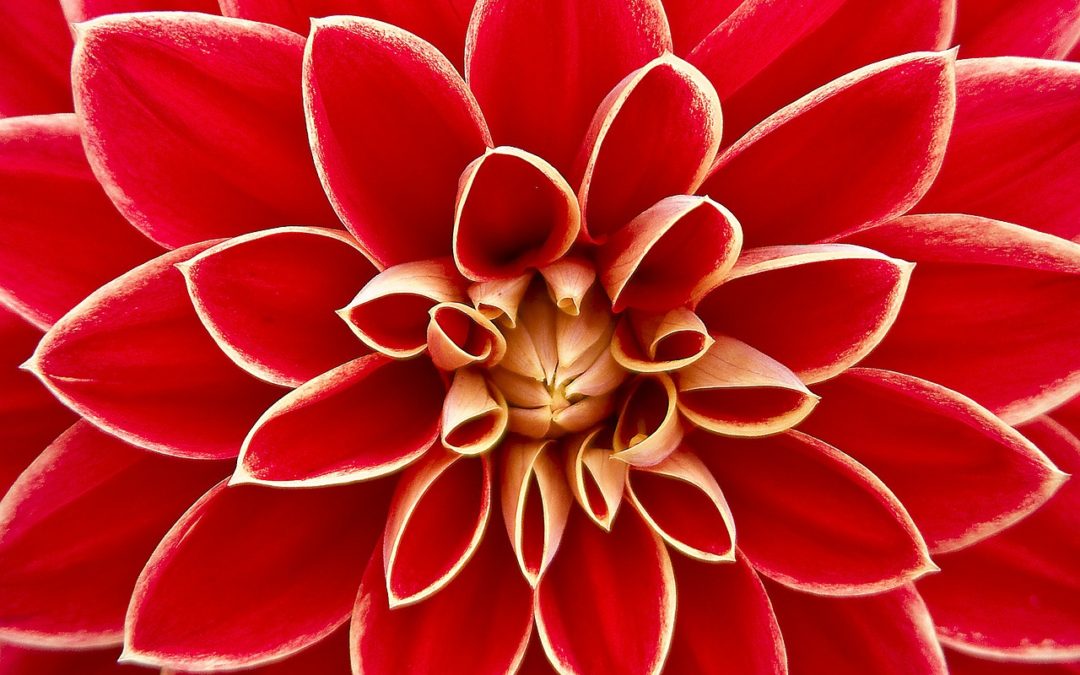 Much like endometriosis, fibroids are not a disease on their own in Chinese Medicine, they are grouped under the topic of Abdominal Masses, including Myomas or Uterine Leyiomyomas, flooding and trickling, infertility and painful periods.  Uterine Leiomyomas are the most common gynecological neoplasm, occurring in 20%–30% of women of reproductive age and arise from an overgrowth of smooth muscle and connective tissue in the uterus.

The cause of uterine leiomyomas is unknown. Several studies have suggested that each leiomyoma arises from a single neoplastic cell within the smooth muscle of the myometrium. A genetic predisposition exists and there is evidence of an hormonal dependency includes the following:

The size of uterine leiomyomas is variable, ranging from microscopic to large tumors that fill the abdomen. Leiomyomas may be single or, more frequently, multiple.  The consistency of an individual leiomyoma varies from hard and stoney (as with a calcified leiomyoma) to soft (as with cystic degeneration), although the usual consistency is described as firm or rubbery.   As leiomyomas enlarge, they may outgrow their blood supply resulting in various types of degeneration, though most histological findings of these are unrelated to symptoms.

Classification
Leiomyomas most commonly involve the myometrium of the uterine corpus but may also occur in the cervix (~8% of cases). According to their location, leiomyomas are classified as:

This classification is of clinical significance because the symptoms and treatment vary among these subtypes of leiomyomas.  Although submucosal leiomyomas are the least common, representing approximately only 5% of uterine leiomyomas, they are most commonlysymptomatic; these lesions may be associated with dysmenorrhea, menorrhagia, and infertility. In rare instances, submucosal leiomyomas may become pedunculated and protrude into the cervical canal or vagina; the prevalence of such submucosal leiomyomas is estimated to be 2.5%. Intramural leiomyomas,which are the most common, are most often asymptomatic. However,they can occasionally be associated with menorrhagia and infertility.  Infertility can occur secondary to extrinsic compression ofthe fallopian tube. Menstrual irregularities are hypothesized to be secondary to the loss of symmetric uterine contractions.

It has been estimated that 20%–50% of women with leiomyomas present with symptoms such as menorrhagia, dysmenorrhea, pressure,urinary frequency, pain, infertility, or a palpable abdominal-pelvic mass. The clinical presentation is variable, dependingon the size, location, and number of tumors. The four major symptoms of leiomyomas that are appropriate indications for intervention are bleeding, pressure on adjacent organs, pain, and infertility.

Imaging modality for the evaluation of uterine fibroids is ultrasonography, both transabdominal and transvaginal.  MRIprovides additional information.

Treatment of Fibroids in Western Medicine

Approximately 80% of leiomyomas are asymptomatic and therefore require no treatment. For patients with symptoms, either medical or surgical treatment may be indicated. In the past, gynecological practice held that surgical intervention was necessary if the size of the uterus exceeded that of a woman at 12 weeks gestation regardless of the presence or absence of symptoms. This was done to ensure accessibility to adequately examine the ovaries and decrease the risk of additional surgery if uterine growth continued. Currently, surgery is not performed for two reasons.  First, ultrasound and MRI allow evaluation of the adnexa in a uterus with fibroids.  Second, with current surgical techniques,there is no increase in morbidity among women with an enlarged uterus who undergo hysterectomy. No difference in surgical morbidity exists between patients with a 20-week-sized uterus if the procedures are performed abdominally. Therefore, hysterectomy for leiomyomas should be considered only in symptomatic patients who do not desire future fertility. The reduced uterine size before hysterectomy patients with large leiomyomas may be pretreated with a gonadotropin-releasing hormone agonists (GnRH).  In some cases, surgery is indicated:

Other medical treatments include GnRH analogs and uterine artery embolization.  Recently, therapy with gonadotropin-releasing hormone (GnRH) analogs has been advocated in the conservative treatment of various estrogen-dependent tumors such as uterine leiomyomas and endometriosis. By inhibiting normal pituitary secretion of gonadotropins, GnRH analogs can induce a reversible hypoestrogenic state, resulting in amenorrhea and a reduction in the size of hormone-responsive leiomyomas.  The maximum reduction is usually achieved with 12 weeks of GnRH analog treatment. However, after cessation of treatment, there is rapid regrowth of the tumor.

Uterine artery embolization is a promising new method of treating symptomatic leiomyomas.  In this procedure, both uterine arteries are selectively catheterized from a femoral artery approach and subsequently embolized with polyvinyl alcohol particles or coils. Uterine artery embolization may result in shrinkage of the uterus and leiomyomas, along with relief of menorrhagia and symptoms due to local mass effect. As a percutaneous interventional technique, this procedure may offer the advantages of avoidance of surgical risks, potential preservation of fertility, and shorter hospitalization.

According to Chinese Medicine, the symptoms should be treated according to syndrome differentiation.  For example, if a patient has irregular uterine bleeding, the treatment principle should be to stop bleeding first and treat the fibroid second.  For long term patients, strengthening Zheng Qi will help to shrink the tumor(s).  Taking herbs in bolus form is the most suitable form of herbal administration for tumor treatment.  Otherwise, there are other common differentiations:

Acupuncture and Chinese Medicine has been shown to help with post operative care and complications.  If there is urinary retention, needle SP 6, SP 9, RN 3 and RN 4.  For post operative gastrointestinal complications, needle ST 35, ST 36, ST 37, and ST 25.  Ileus obstruction usually manifests as diminished bowel sounds, abdominal distention, and nausea and vomiting. Small bowel obstruction is cause by adhesions to the operative site. Early in its clinical course, a postoperative small bowel obstruction may exhibit signs and symptoms identical to those of ileus, initial conservative management as outlined for the treatment is same as the treatment of ileus.  Xiao Cheng Qi Tang, Da Cheng Qi Tang or Lai Fu Zi can be used for gastrointestinal complications.  For constipation, needle SJ 6 and ST 37.  For post surgery pain, needle PC 6, ST 36 and SP 4 and administer Bu Zhong Yi Qi Tang or Gui Pi Tang.

Chinese Medicine, with or without Western Medicine is an excellent way of treating fibroids and managing symptoms.  Our clinic offers integrated treatments which marry the Western and the Eastern for the most comprehensive treatments available today.  Check us out!