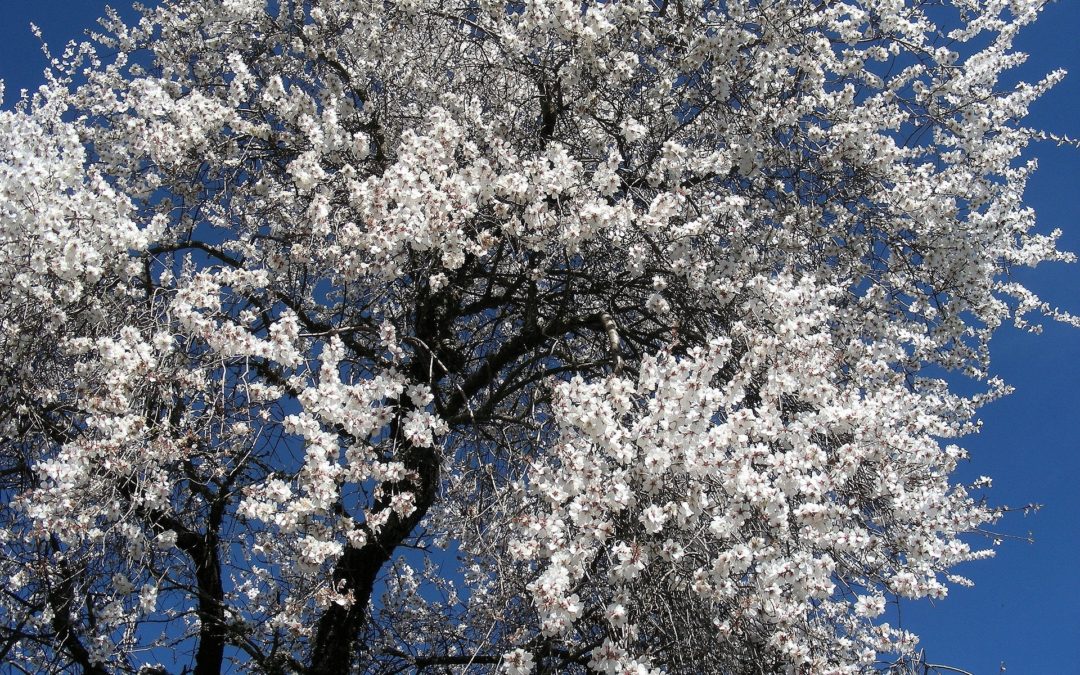 Have you considered acupuncture for menopause?

Menopausal transition is a disruptive period for many women. It is characterized by a varying degrees of somatic changes that are produced when ovarian functioning ceases. Without understanding the change and taking appropriate care, women are at risk for developing some chronic conditions such as hot flush, dizziness, insomnia, depression, anxiety, cardiological diseases, recurrent urine tract infections or urinary incontinence, vaginal atrophy, recurrent vaginal infection, and osteoporosis arthritis.

Early recognition of the symptoms plus timely medical care to minimize discomfort, can help women safely get through this difficult time and avoid age-related medical conditions. Acupuncture treatment is good for relieving symptoms and preventing most age-related illnesses. After many years of practicing Chinese medicine and studying the perimenopausal condition as described by both western and Chinese medical researchers, I have drawn up a protocol of acupuncture for menopause treatment that involves a different set of points and manipulations; this should be more effective than traditional protocols.

The major manifestations of menopausal syndrome are as following:

The principle of acupuncture for menopause is to regulate Yin and Yang, allowing better communication between the exterior and interior and upper and lower parts of the body. Acupuncture points and manipulation guidelines include:

Supplementary points, in cases where the patient exhibits the following symptoms:

Chief complaints: unpredictable, preceded, or delayed menstrual cycle over the course of several months. Her last period came ten days earlier than expected, and her present period had been delayed for two weeks, accompanied by hot flush, cold sensations in the lower back area, breast distension, difficulty concentrating, difficulty following an object with her eyes, and anxiety and she felt hard to shopping in the mall. She also experienced occasional headaches and exhibited pallor of the tongue. Her pulse was deep and weak on the Guan and Chi location but slippery and hard on the left Cun location. She had been previously diagnosed with hypothyroidism and was treating it with natural thyroxin,

The patient took the herbal remedy for 5 months. During this period, she occasionally presented with infection of the urinary bladder and upper respiratory tract. Alterations were made to the herb formula to target those infections. By May of 2009, her condition reached its nadir with dizziness, sensations of quaking inside the body, lost connection between the brain and the lower extremity, severe fatigue, weakness of legs and occasional panic attacks. Her blood test for TSH showed that her hypothyroidism has worsened and an increased dosage of thyroxin was needed.

I started combining the herb remedy with acupuncture for menopause. At the beginning of the acupuncture treatment, I selected the traditional points relating to menopause. For the next two weeks, she experienced increased fatigue post-treatment and could only retain needles for a short period of time (5 minutes) with little or no manipulation at each point.

I then began to add moxibustion on MingMen (Du4), ShenShu (B23) and ZuSanLi (St36). Her feelings of fatigue diminished a bit. I started to use the protocol I provided above, I targeted the points on the Ren and Du meridians together, along with facial points of Yangming meridian. The patient symptoms continually improved.

Based on her case, we can tentatively conclude the following:

The perimenopausal period, including before, during, and after the cessation of menses, is a transitional time for women. Menopausal transition begins with the decline in ovarian function and insufficient estrogen secretion and continues until the depletion of ovarian follicles. For many women, menstrual irregularity is the most significant symptom indicating the starting of the menopausal transition. This includes heavy or prolonged bleeding (even to the point of anaemia) due to anovulatory follicule, overstimulated proliferative endometrium, and endometrial hyperplasia. Perimenopausal syndrome is defined as a combination of symptoms occurring during menopausal transition that require adjustment of the hypothalamus-pituitary to respond to the loss of ovarian function. In the case above, when the patient manifested irregular menstruation, she suffered symptoms such as impaired concentration or headache while concentrating, extreme fatigue, and anxiety. Her symptoms worsened despite the initial six months of traditional acupuncture for menopause treatment.

Menopause is defined as the permanent cessation of menses for one year. After one year free of menses, and with proper care during menopausal transition, the rebalance of the neuroendocrinological system is possibly achieved, and patients should be free of the unpleasant effects associated with menopause. However, for some women, symptoms that begin with menopausal transition continue into the postmenopausal period, and the women may suffer from hot flush, insomnia, and depression or anxiety for the rest of their lives.

The postmenopausal period is associated with a significant increase in the incidence of age-related medical conditions, especially osteoporosis and cardiovascular disease, which are caused by estrogen deficiency after menopause. However, not every woman suffers these conditions in her postmenopausal life. A healthy lifestyle and Chinese medicine treatments can prevent those disorders from occurring.

In the Yellow Emperor’s Internal Classic, one can find a theory of human sexual development. It holds that women’s sexual function starts to decline at the age of thirty-five. The initial sign is diminished lustre of the face due to Qi-blood insufficiency in the YangMing meridian. Eventually, Qi-Blood in the Ren meridian is implicated and cessation of menses occurs. ChengJiang (Ren24) is the meeting point of the Ren and the Foot-Yangming meridians on the face; it regulates the Qi-blood on both the Ren and YangMing meridian and should be selected as the major point for treating perimenopausal syndromes. I also select points of the YangMing meridian on the face, such as DaYing (St5), DiCang (St4) and YingXiang(LI20) to boost the Qi-blood on the face and head and nourish the brain. This treatment not only has anti-wrinkle functions but also helps relieve dizziness, headache, depression, and anxiety — perimenopausal symptoms caused by Qi-blood deficiency.

In Chinese medicine, menopausal syndrome is explained as the imbalance of Yin-Yang during the menopausal transition period because of Kidney Qi decline, resulting in several pathological changes such as upper-body excess and lower-body deficiency, insufficient heat in the upper body and deficient cold in the lower body. Rebalancing Yin-Yang is necessary. This can be achieved by manipulating the points on both the Du and Ren meridians together, because the Du meridian governs the Yang of the whole body while the Ren meridian nourishes the Yin.

In classification, the points on the head and upper part of the body are said to be Yang in nature, while those on the lower part of the body are Yin. One should regulate Yin and Yang by applying to these points in varying depths; the points of Yang on the head and upper body need shallow punctures only, but the points of Yin on the lower back and abdomen need to be punctured deeply. Also, the upper body’s points merely call for acupuncture treatment, while the lower body’s points require moxibution or a combination of acupuncture-moxibustion in order to balance yin-yang.

I wrote this article 8 years ago, since then I still often use this acupuncture for menopause protocol to treat many satisfied clients.