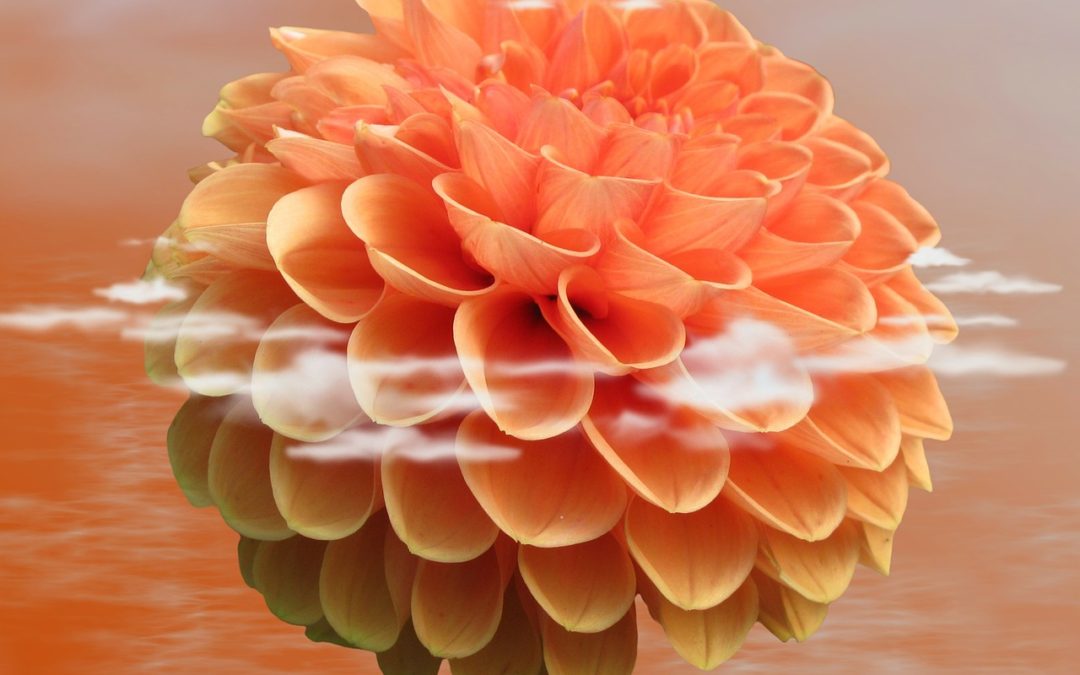 This article was originally published in the 4th Conference of Gynecology Committee of the World Federation of Chinese Medicine Society by Cong Huifang from the #2 Teaching Hospital of Heilongjiang University of TCM.

It is treatment of the “pivot area” in our body, which is the key to the ascending, descending, entering and exiting movements of Qi as well as the harmony of the Zang-Fu organs, Qi and Blood movement, and the balance of Yin and Yang.  A dysfunctional Pivot results in the inability eliminate Xie Qi, Yin and Yang stop communicating, Qi is unable to move and water metabolism becomes impaired leading to a variety of problems.

The Huang Di Nei Jing first talked about the Pivot and it did so  in two parts.  One is the Shao Yang pivot and the other is Shao Yin pivot.  This Pivot dysfunction is the reason for the symptoms associated with menopause, including the Zang-Fu dysfuctions and the complications between cold and heat, and deficiency and excess.  These types of complications are why the Eight Principles Differentiation and Zang Fu Differentiation Methods are used when working with menopausal symptoms.

By using the Pivot Theory, the complicated issues surrounding menopause can be more easily understood: around the perimenopausal age in women, the Kidney naturally becomes deficient and results in a Kidney deficiency body constitution.  During menopause, the Zang-Fu functions become weaker leading to a deficiency of Qi in the Ren meridian and a deficiency of Blood in the Chong meridians resulting in an imbalance.  This imbalance leads to an exhaustion of Tian Gui resulting in a sudden change in Qi movement and Yin-Yang balance, making it difficult for the body to adjust.

If a woman’s Pivot Function –or Qi movement is functioning well, the body will have the ability to keep its systems balanced.  The Liver Qi and Spleen Qi will ascend, the Lung Qi and the Stomach Qi will descend, the Kidney water will rise to nourish the Heart, and the Heart fire will descend to warm the Kidneys.  This keeps the lines of communication open between the Heart and Kidney.  Keeping the Zang-Fu in balance allows the Yin and Yang to easily regain balance.

When Tian Gui is exhausted, Xie Qi can easily invade the uterus leading to a Pivot Dyfunction and the irregular movement of Qi.  The Heart and Kidney cannot communicate and Ying-Wei cannot consolidate.  This causes the Zang-Fu, Qi-Xue and Ying-Wei to become imbalanced and symptoms to arise.  Pathologically, the symptoms are due to declining Kidney Qi leading to stagnation in the lower pass, resulting in Pivot Dysfunction and menopausal symptoms.

Based on this theory, the treatment principle should be to first regulate and harmonize the Pivot to treat all of the complicated symptoms of deficiency, excess, cold and heat, and second to tonify the Kidneys.  In the study used to exemplify the Pivot theory, they used a modified version of Zhang Zhong Jing’s Chai Hu jia Long Gu Mu Li Tang from Shang Han Lun.  This formula ensures that the Qi is regulated and the Heart and Kidney are harmonized with bitter, salty and cooling herbs; Qi movement is regulated with spicy and bitter herbs; and Ying-Wei are regulated with spicy, warm and sour herbs.  In essence, this formula regulates the Pivot, regulates Qi and Blood, dissolves Phlegm and tranquilizes the spirit and thus treats the root of all pathological changes that occur during menopause.  The formula used for research is dubbed “The Pivot Decoction.”

In the two years between June, 2006 and June, 2008, 76 menopausal women took part in a study at Heilongjiang Chinese Medicine University Teaching Hospital.  The women were divided into two groups of 38 people; Group 1 was given the herbal tea ‘Pivot Decoction,’ while Group 2, the Drug Group, used western hormonal medicines.  Both groups were identical with regards to patient age, disease course and disease degree.  Every patient’s results were determined after two months of treatment.

The herb group took the Pivot Decoction, with the main ingredients being: Chai Hu, Huang Qin, Ban Xia, Ren Shen, Gui Zhi, Fu Ling, Long Gu, Mu Li, Sheng Jiang, Da Zao, Huang Qi, E Jiao, and Bai Shao.  The comparison group took western hormonal therapy: Cycle Therapy, which included premarin 0.625mg and medroxyprogesterone.  On the last 12 days of their menstrual cycle, 5mg of progesterone was administered.  The patient would wait until withdrawal bleeding occurred.  After bleeding for 5 days, the second Cycle Therapy was started.  If the patient already had amenorrhea, 20mg of progesterone was injected intramuscularly for 5 days and they would wait for withdrawal bleeding to start and Cycle Therapy was administered at the conclusion of bleeding.

Based on the treatment results, the Pivot Decoction has the function of regulating reproductive endocrine hormones.  The effect is slightly weaker than the drug groups’, though Chinese herbs are not hormones and their use is not an attempt to replace the hormones, as it is with drug therapy.

Beta EP, a type of endorphine, tends to decline during menopause as a result of ovary function decline.  This effectively produces lower Beta EP activity levels which manifests as headaches, dizziness and palpitations.  According to this study, both the Pivot Decoction group and the Drug Group showed an increase in Beta EP levels.

In another study (reference unavailable) shows that with or without symptoms, immune function declines as CD3 and CD4 levels change.  If CD3 and CD4 cells decrease, immune reactions will increase.  And if CD8 cells increase, immune reactions will decrease.  This results in a very imbalanced immune system.  The Pivot Decoction helps to regulate this immune function better than the Drug Group.

After 2 months the results between the two groups were the same: within the Significant Changes group, 5 cases remained stable and 12 cases recurred or became worse.  The rest continued to show improvement in both groups.

In conclusion, menopause is a natural change that occurs in women and almost 2/3 of women are affected by physical or psychological symptoms due to this change.  This makes menopausal syndrome a very common disease among women.  Yet, since this syndrome is complicated by cold and heat, deficiency and excess, and an imbalance in multiple organs, the diagnosis, treatment methodology and treatment principles are all quite complicated.  This leads to many different interpretations and methodologies for treatment.  Thus, the purpose of this paper is to explore the etiology and pathology of menopausal syndrome to determine its root cause through clinical trials that compare the effectiveness of the herbal tea ‘Pivot Decoction’ and hormonal treatment.  Since a Kidney deficiency is the underlying condition of menopause and a Pivot dysfunction is the key in causing the accompanying symptoms.  Harmonizing is the most important treatment principle and the Pivot decoction improves immune function and also regulates estrogen and Beta EP levels.  This formula has shown to have a good result in clinic.

If you have any questions about the pivot mechanism in the body, how Chinese medicine can help menopause, or would like to submit an article, please leave a comment or contact us.