My Baby is Beautiful, Why am I so Sad!? 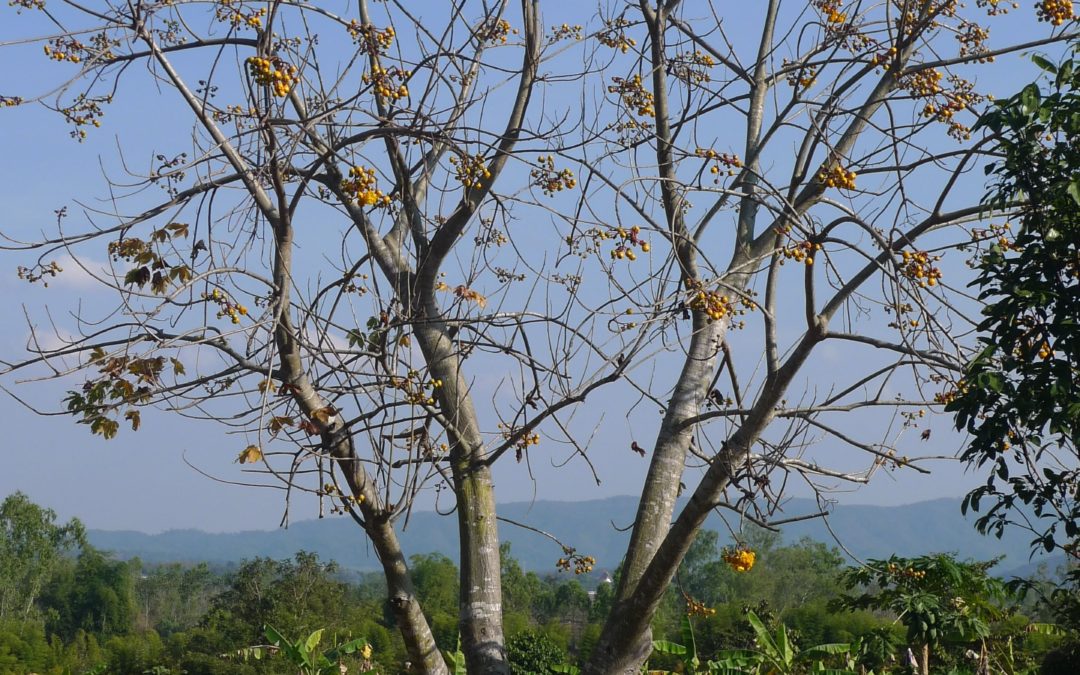 Postpartum Depression is often not talked about. Studies are showing that up to 50%-80% of new mothers have some sort of emotional changes or mood swings postpartum, lasting up to 10 days post-delivery.  Estimates of 10%-20% of women continue on to develop postpartum depression, which is depression that lasts longer than 10 days.

Surprisingly enough, most of the research has shown that hormonal changes are often not the cause of postpartum depression; rather it is the life changes after giving birth that tend to be the main reason for the development of this type of depression.  This is why most anti-depressant intervention fails to provide relief for postpartum depression and it often not advised for nursing women. 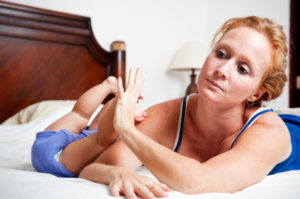 But there are different types of depression that occur postpartum.  Baby Blues occurs 1-3 days after delivery, and there are mood changes, anxiety, sadness, irritability, crying, decreased concentration and trouble sleeping.  Often these symptoms last approximately 10 days but can last up to several weeks.

Postpartum psychosis is far more rare, and while the symptoms are similar to postpartum depression they are generally far more severe and there can also be confusion, disorientation, hallucinations and delusions, paranoia, and in some cases attempts to harm oneself or the baby.

Often, medical intervention is the last resort as doctors find breast feeding is far more important.  According to studies, there are no antidepressants that are fully safe for postpartum women.  Some that are probably safe include Lorazepam/Ativan, Oxazepam/Serax, Paroxetine/Paxil, Sertraline/Zoloft, Trazodone, and Tricyclics (Elavil, Tofranil, Pamelor).

The best results from therapy occur from cognitive-behavioural therapy and the establishment of a good support system for the new mother, and early intervention is the key to keep the depression not only from progressing but also from impacting mother-child bonding.  Mothers with long lasting postpartum depression have been shown to have children with behavioral problems, sleeping difficulties, eating difficulties, temper tantrums, hyperactivity and speech and language development delays. 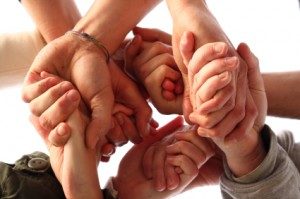 According to Maciocia, “the exertion and loss of blood occurring at childbirth induces a state of Blood deficiency; since the Heart houses the Mind and governs the Blood, Heart-Blood becomes deficient, the mind has no residence and it becomes depressed and anxious…  From Blood deficiency, other conditions may develop: after some time, and in women who have a predisposition to Yin deficiency, Blood deficiency may give rise to Yin deficiency and empty heat, causing a more severe condition of depression…  Conditions of neurotic, obsessive, phobic or psychotic behaviour after childbirth are usually due to stagnant Blood harassing the Mind, rather than the more common Phlegm-Heat. 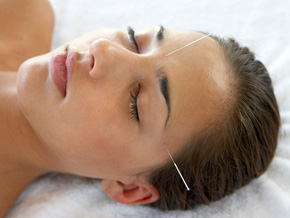 Herbs and Acupuncture are excellent adjuncts to providing a loving and caring support system.