The Growing Pains of Endometriosis 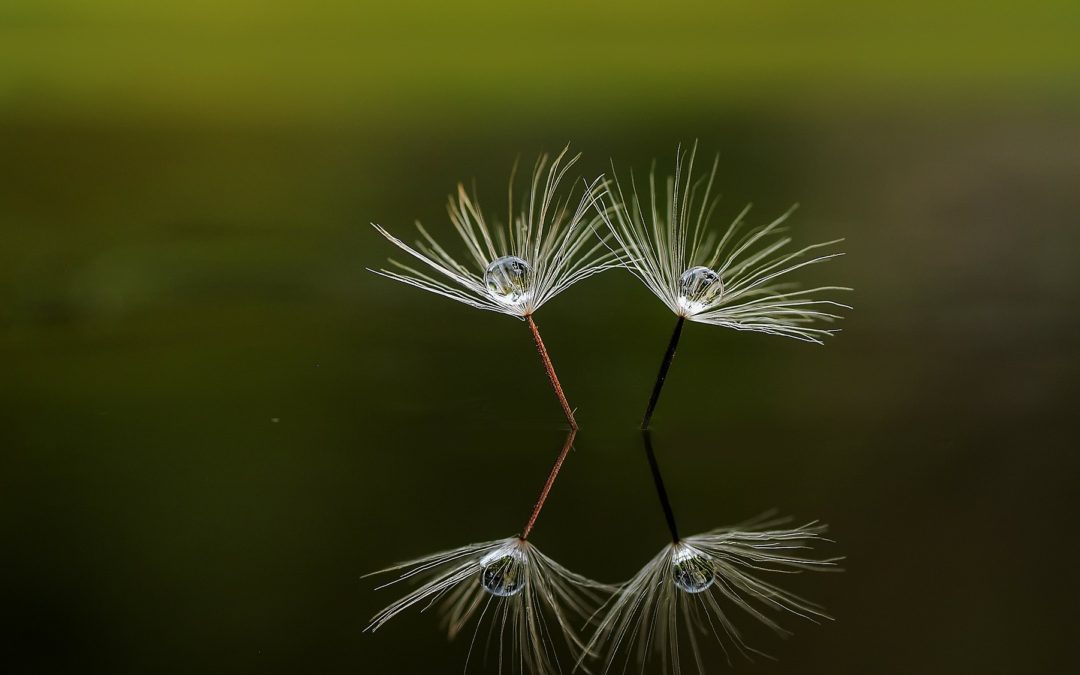 Endometriosis – Over the past few years I have been surprised over and over again at the amount of women who are developing or have endometriosis, fibroids or both.  Not only that, but more women are becoming unsatisfied with their Western Medicine treatments, surely due to the frequent reoccurrence of these disorders.  Lets take a bit of an in depth look.

According to Western Medicine, endometriosis is defined as the presence of endometrial tissue outside the uterus. The most frequent sites of implantation are the pelvic viscera and the peritoneum.  Endometriosis varies in appearance from a few minimal lesions on otherwise intact pelvic organs to massive ovarian endometriotic cysts that distort tubo-ovarian anatomy and extensive adhesions often involving the bowels, bladder and ureter. 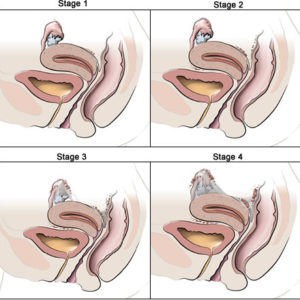 Endometriosis is an estrogen-dependent disease and the likelihood of developing it increases 7x if a first degree relative has been affected by endometriosis. Three theories have been proposed to explain the development of endometriosis:

Other factors that have been shown to lead to endometriosis are immunologic factors with inflammation and environmental factors with dioxin. The immune system may be altered in women with endometriosis, and it has been hypothesized that the disease may develop as a result of reduced immunologic clearance of viable endometrial cells from the pelvic cavity.  There is an increasing awareness of potential links between reproductive health, infertility, and environmental pollution. Attention has been directed to the potential role of dioxins in the pathogenesis of endometriosis, but the issue remains controversial.  Genetic mechanisms may also play a role in dioxin exposure and the development of endometriosis.

Women with a short and/or heavy menstrual cycle or longer flow duration are at increased risk for developing endometriosis.  Those women experiencing subfertility, dysmenorrhea (heavy cramping with periods), dyspareunia (painful intercourse), or chronic pelvic pain should be checked for endometriosis. Other symptoms may include gastrointestinal symptoms such as pain, nausea, vomiting, early satiety, bloating, distention, altered bowel movements, as well as motility changes characterized by spasming, or bacterial overgrowth.  However, endometriosis may very well be asymptomatic.

Western medicine diagnosis has a variety of diagnostic methods.  A clinical exam looking for scarring, swelling or enlargement is usually the first and foremost exam though it can show false-negative results.  Ultrasound is a very useful diagnostic method as well as laparoscopic findings and histological confirmation.  CA125 levels have also been found to be higher in women with endometriosis.  Endometriosis also has a bad habit of being progressive, with symptoms compounding over time in 30%-60% of patients.

Conservative surgery, which is the elimination of the endometriotic implants generally only provides temporary relief with such a high rate of recurrence.  The goal with this type of surgery is to preserve reproductive function.  Definitive surgery, on the other hand is done for those no longer wishing to bear children and includes oophrectomy and hysterectomy.

Medications can include oral contraceptives, progestins, progesterone antagonists, gestrinone, Danazol or gonadotropin-releasing hormone (GnRH) agonists, all of which have shown to improve endometriosis, though both medications and surgery only aim to relieve pain and maintain fertility.

Endometriosis is not exactly a Chinese Medicine disease, like in Western Medicine, it is the symptoms that are often treated.  The most common symptoms include dysmenorrhea (cramps), flooding and trickling menstruation and infertility, though based on associated signs and symptoms, Chinese Medicine is often very useful for treating this painful disorder.

Blood Stasis is generally the cause of endometriosis and is often seen with Kidney deficiency.  Thus, it is a common cause of infertility due to endometriosis since the Kidney is in charge of growth and reproduction.  Some scholars hold that the differentiation of endometriosis should stress on three aspects: Kidney deficiency, Liver Qi stagnation and Blood stasis.  Herbs such as San Leng,E Zhu, Tao Ren, Hong Hua, Dang Gui, Chuan Xiong, Chi Shao, Wu Ling Zhi, Pu Huang, etc have been shown to be very effective at removing Blood stasis.  Mechanically, they promote Blood circulation, especially in ectopic endometrial tissue while also suppressing growth, secretion and bleeding.  They also have been shown to absorb masses and dissipate adhesions.

Chinese Medicine, alone or in conjunction with Western medical treatment has been very effective in decreasing the instances of endometriosis.